Karachi: Leader of Pakistan Muslim League Functional and Hur Jamaat, Pir Sahib Pagara may shift to foreign country for treatment. Pir Pagara is under serious condition from November 26, 2011 when he was shifted to Agha Khan Hospital. Yesterday, his health became more serious hand he shifted to hospital.

Now it has been decided that his further treatment would be make in foreign country. I didn’t seem that in which country he will go.

According to sources, Pir Pagara’s Sons, closest workers and PML-F assembly members will go with him. 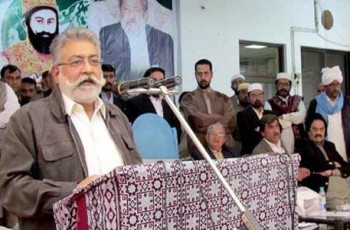 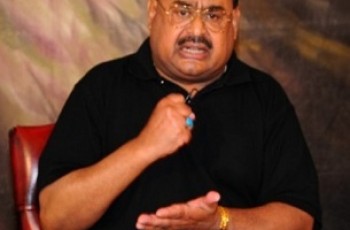