Phegency Star Hunt Auditions are now open in Karachi from 19th April till 20th April. Auditions will be carried out from 10AM till 6PM at Avari Towers. The registration will be open from 9AM till 11AM. This is a nationwide talent hunt that will include auditions for actors, models, dancers, singers and anchors.

Those who are confident about their talent in acting, singing, modeling, dancing and anchoring can register themselves for the auditions at Avari Towers. The participants are required to bring their CNIC. The judging panel will also include the one and only Marina Khan, who has made her name in acting and direction.

The Phegency team has already paid a visit to the SZABIST campus and Greenwich University campus for auditions. Further details about the event can be obtained from their Facebook page, while #StarHunt2015 is used for twitter trend by organizers. 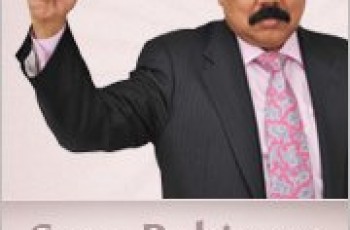 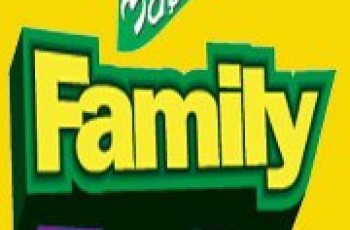