Islamabad: Federal Finance Secretary Wajid Rana has informed that the petroleum prices across the country will be reduced on 16th June though it is not yet decided that how much it will be reduced, it will be decided on the night of 15th June.

While briefing the Senate’s Standing Committee on Finance on Thursday he said that now only sales tax and levy are being imposed on POL produces and no custom or federal excise duty.

He informed that the ratio of taxes on petrol in Pakistan is 22 percent while in France it is 65 percent, the United Kingdom 67 percent, Germany 65 percent, Japan 61 percent, Bangladesh 40 percent and in India 34 percent to tax ratio is being imposed on petrol. 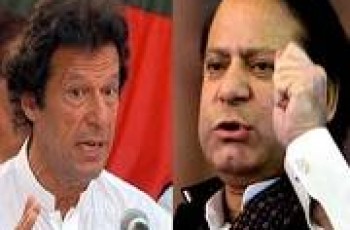 Karachi: Sui Southern Gas Company (SSGC) has announced that the …