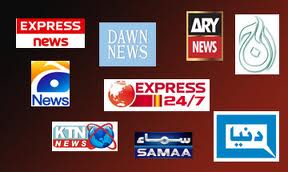 As a lot of Pakistani TV channels have emerged and various are still being launched time by time, brawl among these channels has been started to bag top rating in order to earn lots of rupees. Unfortunately, these channels firstly resorted to breaking-news to approach top rating that is still underway as the channels keep airing breaking-news after few minutes although the news are usual and not especial. The second way to approach top rating is very critical and is condemnable because in this way, famous TV anchors or hosts of various programs on various TV channels have been assigned to interfere in people’s personal lives in shape of raiding different places and exposing the deeds of the people.

No doubt, the aim of these types of programs or intentions of the hosts and anchors are not malicious as their real purpose is to expose bad deeds and to stop people of doing wrong but it is a great pity that their way of stemming and exposing people is totally wrong. Recently a famous female anchor of a local TV channel not only made the same kind of program but also the program aired live. She raided various places where couples either youngsters or matures were busy in their personal lives. The anchor exposed them and asked people what relations they were in whereas she questioned matures as well which is illogical! It is elusive that in these types of programs, matures are asked to show their nuptial deeds although they swear that they are husbands and wives. Is it logical that a man and a woman who are husband and wife should keep their nuptial deeds all the time? Can’t husbands and wives visit to any places for entertainment?

Anyways, the aim or intention of the anchor was perhaps positive, as she wanted to stop or make the people realize that they are doing wrong whereas youngsters were especially focussed, as their parents did not know what their offspring was doing! The deplorable thing of the program was that it was aired live. At least, the program should have been aired after editing and the faces of the girls, who were with their boyfriends, should have been hidden. We know that the girls and the boys were wrong and their parents did not know of their deeds but exposing their real faces would surely have destroyed their lives as many of their relatives and other people would have watched the program! Some victims of the program in this regard resorted to court against the anchor due to which the channel authorities had to dismiss the anchor along with the whole team that presented the program and surely the people and the channel authorities did correct and these sorts of anchors surely be dismissed who cause to harm people’s homes! After the program, the female anchor’s immoral images were published on face book in which she herself was involved in immoral activities and now she perhaps has forgotten her own bad deeds and has taken to streets to expose others, how amazing it is!

I think these types of social issues must be highlighted but their ways of highlighting should not be harming and these issues should be stemmed through the programs. Pakistani TV channels’ authorities should also make some strategies to air these types of programs keeping in the view that there would not be disastrous effects on someone’s life! 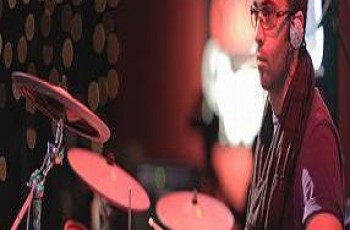 On Sunday 10th June, Coke Studio presented another episode of … 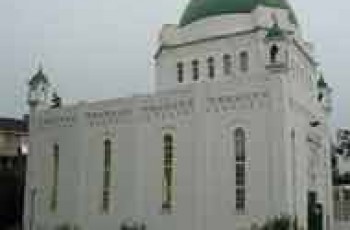 Pakistani government should take notice of the preaching movement of …