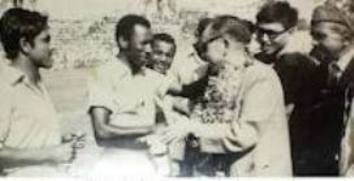 Karachi: The most popular player of Pakistani football and the former captain of National football team Abdul Ghafoor Manjana died here yesterday at the age of 71 after a long continous illnes.  The deceased much known as ‘Pele’ was suffering from Brain hammorage from the past four years and that also became the major cause behind his death.

Abdul Ghafoor, prolific Pakistani footballer, captained the National side from 1974 to 1985 and under his leadership Pakistan defeated much better sides of Russia, China and United Arab Emirates. 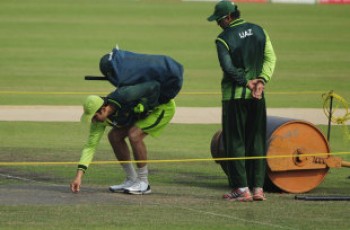 Pakistan who won the one of Twenty20 International against Bangladesh … 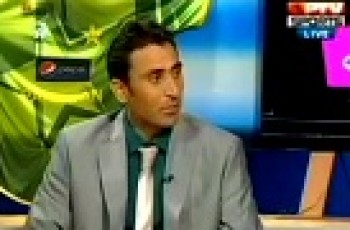 Pakistan’s former captain Younis Khan will be an expert during …