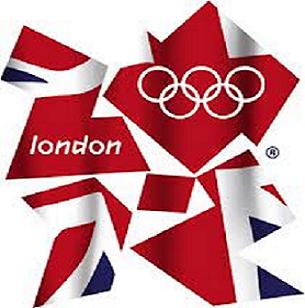 Karachi: Pakistan Olympic Squad is all good and ready to participate in the 2012 London Olympic Games to begin from Friday, 27 July 2012, and ends Sunday, 12 August 2012. Pakistan is set to compete in four different sports with a total of 21 competitors.

According to the details, athlete Liaquat Ali will be representing the country in 100m athletics while athlete Rabia Ashiq will participate in 800m race on behald of Pakistan.

Khurram Iman will represent Pakistan in the Shooting event. In the swimming event Israr Hussain will take part in 100m freestyle swimming competiton while Anum Bandey will join the team in London to participate in 400m individual medley swimming event.

In hockey, after the Pakistan ensured their place in the men’s field hockey tournament by clinching a gold medal in the 2010 Asian Games, Pakistan team is all set to compete in Pool A of Men’s competition with Akhtar Rasool, the head coach. Following is the list of Pakistan Hockey players participating in the Olympics, 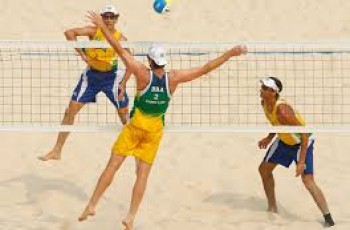 The National Beach Men and Women Volleyball Championship will be …

Australian Cricket Team came under attack from stone pelters when …