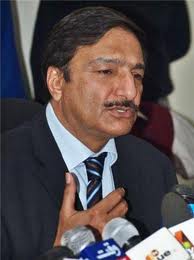 Karachi: Pakistan Cricket Board Chairman Zaka Ashraf in a statement gave the offer to the Indian Cricket officials that Pakistan is ready to play its home series in India. He said due to security conditions Pakistan is playing its home series aboard so to manage the series with India Pakistan can play this series as well in India.

PCB has been paying expenses for the team who are playing with Pakistan in neutral venue. He further said that Pakistan can bear the expenses of its team in India as well.

This offered surprised the BCCI and put them in the tense situation. 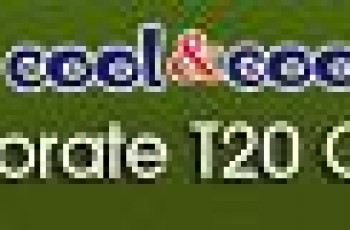 Habib Bank has qualified for the semi finals. 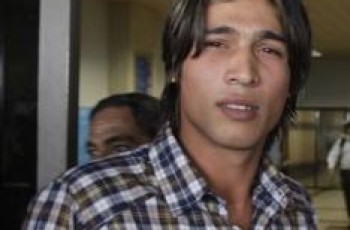 Spot fixing tainted Mohammad Amir will be giving his comments …