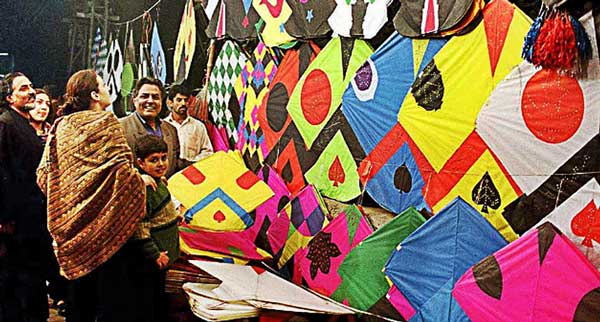 Punjab Government will not celebrate the Basant Festival, reveals senior Punjab minister Abdul Aleem Khan. He revealed the retracting of earlier decision by provincial government while talking with media.

He said that to prepare for the celebrations of Basant government departments require at least four to six months to make it a safe festival. He emphasized on the need of proper preparations and legislations.

Supreme Court of Pakistan banned Basant Festival in 2007 after many people were killed due to strings of kite. Glass-coated strings are used for kite flying which can cause death of motorcyclists.

After getting people motivated and having them spend thousands on its preparation, govt has again raised their Ace card, that is, U-Turn with a footnote – hahaha we were just kidding. #Basant

People on social media called it another u-turn by the PTL led government. They criticized the government decision of not celebrating basant.

Glad to hear about cancellation of #basant! (Without hurting lahori sentiments)we can replace this lethal festival with some healthy activity, may be with #CyclingFestival

Many others believed that without proper preparations the festival can take precious civilian lives. Before celebrating basant concrete actions should be taken against manufactures and users of glass coated strings.

Glad to hear about cancellation of #basant in Punjab

Some said it is not part of our culture, hence should not be celebrated. 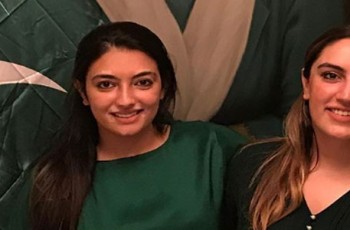 Asifa Bhutto Zardari is daughter of Asif Ali Zardari and … 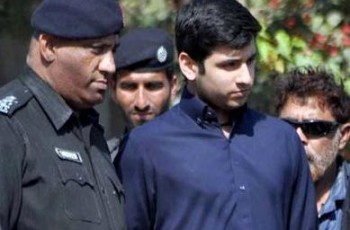 Karachi: The Anti terrorism Court (ATC) has shown no faith over the …