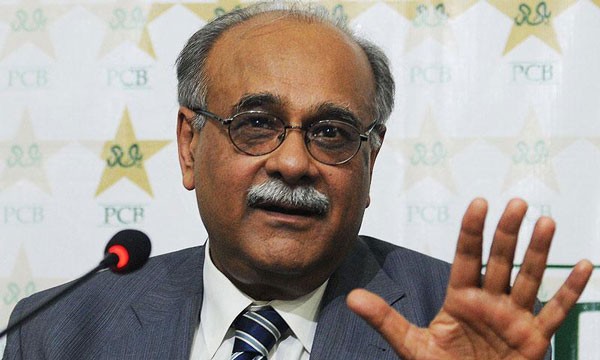 Najam Sethi has quit Geo news and now he will not be hosting the current affairs show ‘Aapas KI Baat’ which aired on primetime.

There were rumors from many months that differences are growing between Najam Sethi and the management of GEO TV. The management believed that due to his commitment with PCB Najam Sethi was not able to give proper time to the show.

Some believe that Shahryar Khan is nearing his retirement and Najam Sethi hopes to be the next chairman of PCB and that’s the reason he opted for PCB.

Ansar Abbasi who is also a part of the Jang Media Group tweeted about Najam Sethi. He revealed that he has also heard that Najam Sethi is leaving the channel.

Ahmad Noorani revealed that Najam Sethi was asked to choose one thing from PCB & Geo News and he opted for his chairmanship in PCB. The resignation comes with immediate effect which means from now onwards he will not be hosting the show. 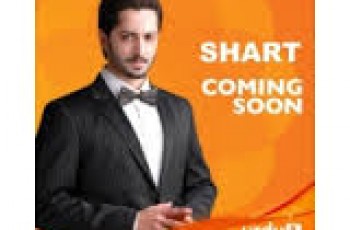 Shart is a new drama serial that has been launched … 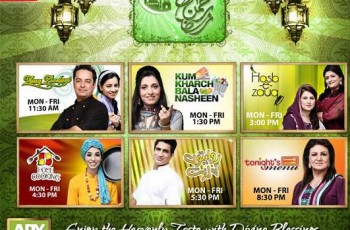 ARY Zauq a part of ARY Group has scheduled many …