Multan: A 26 year old resident suffering from brain tumor has claimed that he is having silver pearls from his eyes instead

of tears. This was also reported by Geo News yesterday where the man was witnessed dropping pearls from his eyes which he consider as a blessing from Almighty Allah.

Hashim Bukhari, a resident of Multan residing in Al-Quraish Housing Society claiming a miracle said that he always have pearls out from his eyes whenever he offer Salah or asking prayer from Allah.

Miracle man said that the amount of pearls he drops every time varies from time to sime. Sometimes the number of pearls drop from the eyes is five and 12 or 14 at times. 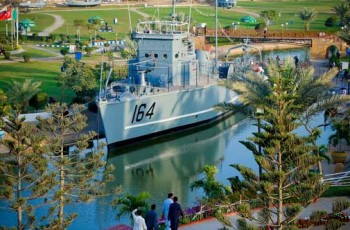 Pakistan Maritime Museum is a naval museum and park in … 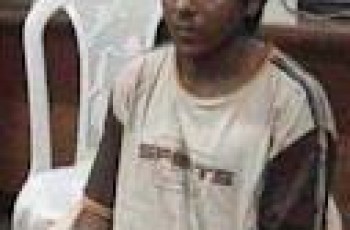 New Delhi: The convicted man Ajmal Kasab who is said …