All the clarifications, contradictions, corrections and complaints will be referred to the DRE, who will be the investigating authority and will have the power to take note of any violations of Dawn’s code of ethics. The Dawn’s code of ethics is based on the internationally recognized journalistic values and ethics. Dawn gives the highest regard to its code of ethics and thus has taken this step to monitor its content.

The DRE will give its suggestions to the Editor for the final decision. The complainant will be informed about the decision in case there is any clarification, modification, contradiction or apology required in the publication. The decision will give consideration to the complainant’s opinion while also complying with the final decision of the Editor. The DRE is basically for the Dawn readers. DRE email: readers.editor@dawn.com or fax at (021) 35689145. 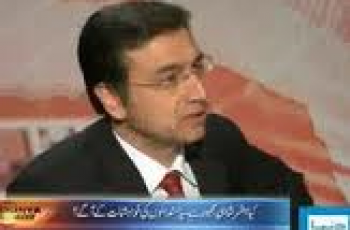 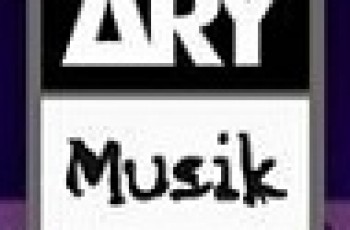 ARY Musik will air different shows on Eid. One first …