Hume one of the Scottish philosophers, on the basis of circular reasoning declared it as a formal logical fallacy, the argument Hume was bit different to that of Sextus Empirius. According to Hume:

Some medieval philosopher like Al Ghazali defines the same criterion of truth absolutely exclusive for God and hence according to these medieval philosophers there is always an uncertainty and doubt in logic. Therefore the universals from few particulars are not always the true estimation about an event. It is likely that there is some level of unreliability that is coming out of logics. Perhaps in Al Ghazali’s view this doubt can be reduced and minimized.
On the other hand there are philosophers who also tried to justify these arguments and to justify it; they tried to present some reasons. Duns Scotus was a famous scholar and a philosopher argues in a different way. His point was that events are not isolated from causes or previous history records, therefore according to him a finite set of observations are potential causes for any upcoming reality and will produce the same result of inductive reasoning. Duns Scotus used the notion of previous information to justify his point of view and concluded that the finite set of observations are enough justification to validate the universals rising out from particulars.

The research work is made by SM Waqas Imam, he is a fresh engineer and has graduated from NED university of engineering and technology in 2010. 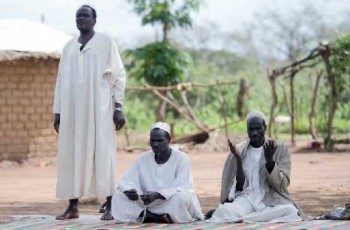 Central African Republic (CAR) is a land lock country in … 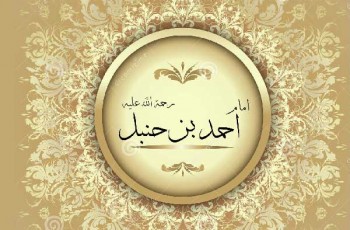 Successful marriage is very necessary for a successful life that’s …