The Penguin Encyclopedia provides a more relevant enlightenment of logic as: “The formal systematic study of the principles of valid inference and correct reasoning”.[1] This explanation is valid because the modern formal logic focused on the logic because it is quite true that logic is actually study of different principles for valid inference. Now, as for which principle will be valid in a specific reality rests with rationality and critical thinking. Valid inference is the main objective but there is always a parameter of uncertainty left with it.

Thus by reviewing the arguments of different philosophers, logics are not its own purely reasons or arguments, there are other factors in finding a true reason or solution as well, but moreover these are tools which can be used for judgment or reasoning or results.

The research work is made by SM Waqas Imam, he is a fresh engineer and has graduated from NED university of engineering and technology in 2010. 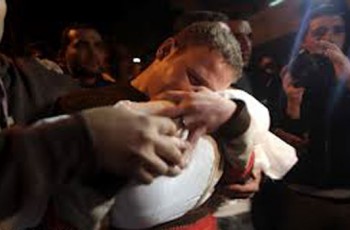 Gaza: The truce between Israel and Hamas has been started … 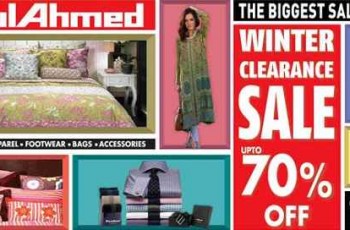 Sale on all items at Gul Ahmed has started from …