Lahore: Pakistani female actor Meera instead of living with her in-laws in America is wandering somewhere else. Actress Meera with her husband captain Naveed on 14th of February, Valentine’s Day visited America to celebrate it. But instead of celebrating, her husband left her, as his parents warned him not to stay with her after the release of the immoral video of Meera.

According to media reports after Naveed’s parents warned him of meeting Meera; he did the same and refused to meet his wife. Captain Naveed after their arrival to America stayed in his home with parents for 15 days after which he went to Japan as he is working there. 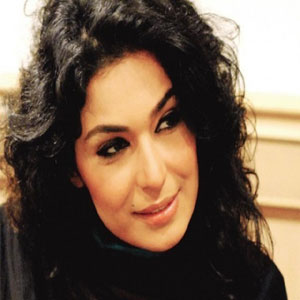 On the other hand, Meera was seen in Houston a couple of days ago. She was spotted with one of her American friends in a hotels lobby, where she was seen drinking some unusual drinks.

When Meera’s in-laws were asked about this, they confirmed the news and added that they do not want such a daughter in-law who has a bad character and will always keep their son away from her. 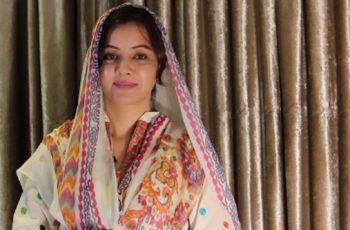 Rabi Pirzada is a famous Pakistani singer and a host … 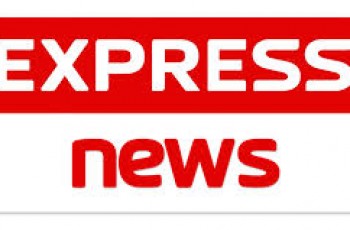 Express News is one of the most watched news channels …