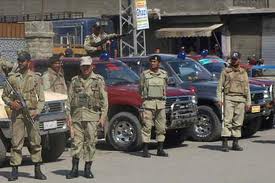 The violence in Chilas suddenly spread when the incidents of firing and explosion were observed during the protest. Keeping the situation in mind Curfew was imposed in Gilgit after the incidents reported and the ethnic killings.

The curfew was previously lifted twice for the duration of about Five hours in the last eight days. Security situation in Gilgit is now under control after the deployment of Pakistan Army. 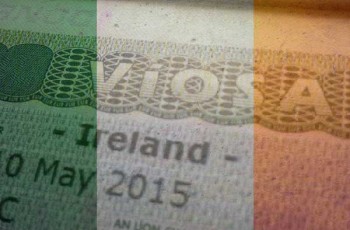 Travelling from one country to another country is only possible … 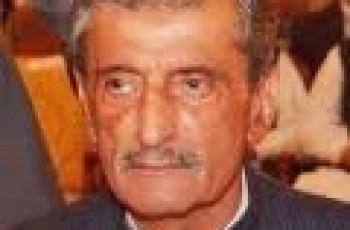