A leopard that attacked 11 Indian villagers and forest officials finally died because of knife wounds after being captured. This fierce shown down happened near Siliguri, about 373 miles from Kolkata.

The male adult leopard died within hours after being captured.

According to forest official villagers used stones, baton and knives to beat back the cat. It injured one policeman, four forest guards and six villagers before being hit with a tranquilizer gun.

The cat died within hours, and a post mortem is being conducted. It happened near Siliguri, about 373 miles from Kolkata. 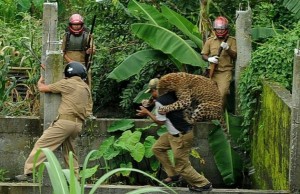 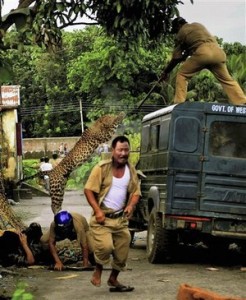 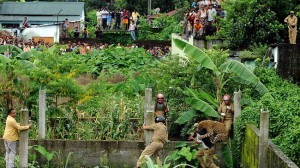 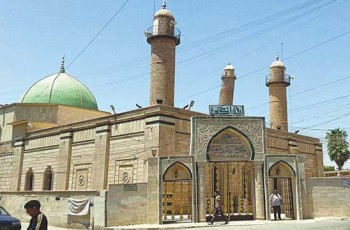 In recent fighting between ISIS and US led Iraqi forces … 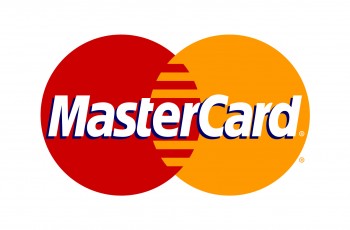 Normally in Pakistan, credit and debit cards are operated at …