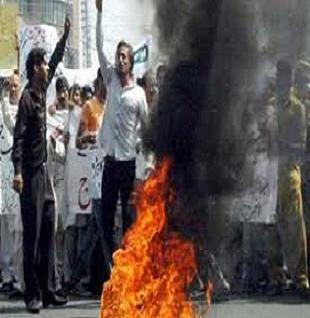 According to the sources, one protestor has got killed and seven got serious injuries by the bullets shot by the guards of MNA’s Resident, creating panic among the protestors.

However, police has reached the spot and trying to control the deteriorating situation in the area and have started beating the demonstrators outside MNA’s House.

He said that load shedding for 22 hours in Punjab is unacceptable and the Federal Government must avoid using power against the people or the flood of people would sink the Capital Government. 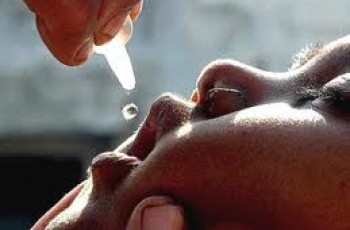 Karachi: A 3-day Polio Vaccination campaign will commence from 23rd … 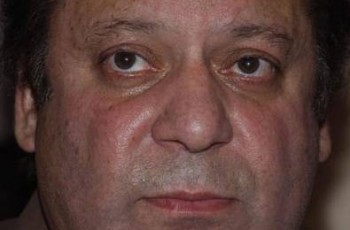 Prime Minister in waiting Nawaz Sharif has announced that he …