LAHORE: The Jamaat-e-Islami Chief Syed Munawar Hasan has expressed deep concern over the unending tales of the rulers’ corruption alongside the continuing raise in the electricity and gas charges multiplying public problems. Talking to media personnel at Qila Didar Singh in Gujranwala during his visit on Wednesday, he said that the electricity tariff had been raised by Rs 3 only a week ago but there was yet another increase of Rs. 1.75 per unit today. All this was the net result of the rampant corruption in the government circles.

He said that according to reports, a huge sum of 97 billion dollars owned by the Pakistanis was lying in different Swiss banks, which was besides the deposits in US, UK Dubai and elsewhere.

He called upon President Zardari and PML N leader Mian Nawaz Sharif to bring home their wealth abroad. He also demanded of the Election Commission to ban all those having wealth abroad from contesting elections so that the nation could get rid of such corrupt people.

Syed Munawar Hasan said that the present government had secured foreign loans to the tune of 20 billion dollars during the last three years but no body knew where all this money had gone. On the other hand, the prices of POL, Gas, and electricity were being raised every day.  It seemed that all this money was going into the pockets of the ministers and advisors of the government, he said.

He lamented that the Railways, an important public service, had been destroyed because of corruption and mismanagement, and Railway employees were on roads due to non payment of salaries and pensions. He said that if the rulers did not mend their ways, the public wrath would wash them away.

Meanwhile, the JI Secretary General Liaqat Baloch said that that the JI on coming into power would abolish all the taxes imposed on the Utility bills besides substantially reducing POL, electricity, gas charges and fertilizer prices. Talking to different delegations at Mansoora, he said that the JI election manifesto was not something emotional, as it had been worked out by economists in consultation with experts from different spheres.

Liaqat Baloch further said that if the federal and the provincial governments were sincere, they should provide some relief to the masses. He said that the federal and provincial government were busy in friendly firing and added that the people’s problems could not be solved through rallies. He said that the self-emulation of a youth in Islamabad and the miserable death of a pensioner in Lahore were not first such incidents but the ruling junta remained unmoved.

Liaqat Baloch said that important national institutions including PIA, Railways, Steels Mills and WAPDA had been destroyed during the three and half years of the present government while the rulers were engaged in the marathon race of corruption. 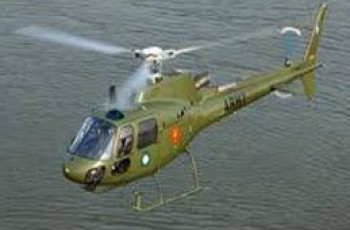 Rawalpindi: The body of Captain Ahmer who embraced Shahadat in … 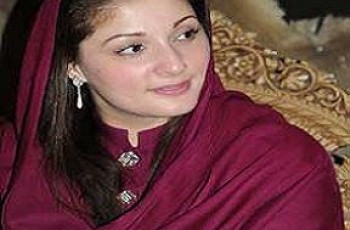