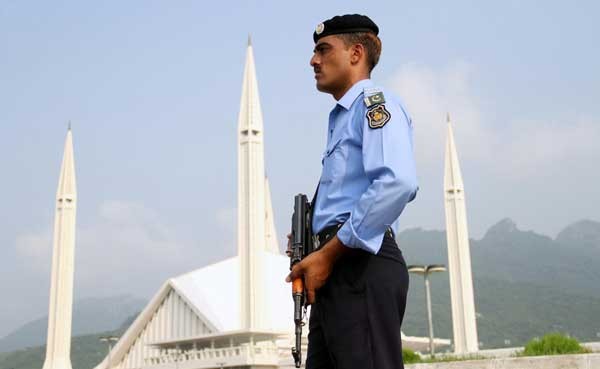 Islamabad Police is responsible for maintaining the law and order situation in the federal capital of Islamabad. Being the capital Police means it is the most renowned and well organized police force with the highest paid salary.

Islamabad Police force consists of approximately 10,000 employees which is not enough when compared with the vast area and security of the capital. Many of the police officers are on duty to protect government officials, so to decrease the gap hiring is done on intervals during each year.

Islamabad Police was established in 1981 after presidential orders which fulfilled the requirement of separate force for the federal territory. 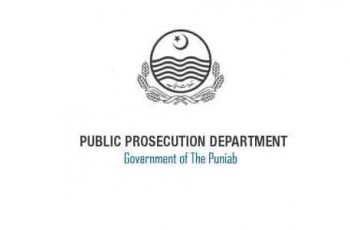 Public Prosecution Department in Punjab is responsible for hiring, making …

Shan Foods is among Pakistan largest spices brand with significant …