New Delhi: An Indian website has admitted that the demolishing the ancient “Babri” Mosque was set according to plan, which was known by the former Prime Minister Narasimha Rao, the BJP leader LK Advani and  all the frontline leaders of the movement like Murli Manohar Joshi, Ashok Singhal, Giriraj Kishore and Acharya Dharmendra.

Website claimed that Babri Masjid demolition was not an unexpected action but a exactly planned operation supported by trained team that include the Rashtriya Swayamsevak Sangh(RSS) and the Shiv Sena. The operation also claims that senior leaders like Lal Krishna Advani, Kalyan Singh, Bal Thackeray apparently knew about the plan.

Mr. Prasad said the operation was pre-planned. He said it was being used to distract attention from the real issues such as price rise, corruption and development by “Congress-post.” Why hasn’t Cobrapost done sting operations on scams like Coalgate, 2G spectrum allocation? Why are there no sting operations against the big leaders of the Congress?’’ Mr. Prasad asked. 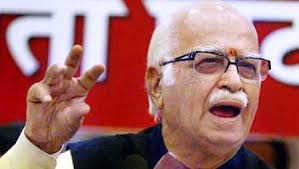 In the meantime, BJP is in anger and has said that it is the plan of the congress that is trying to separate the voters. They accused party has lodge complaint to the Election Commission that this operation before elections is the crop of Congress party to spoil its name. So, it is requested to not let it to air before elections.

Pakistan is the first nuclear power country in the entire … 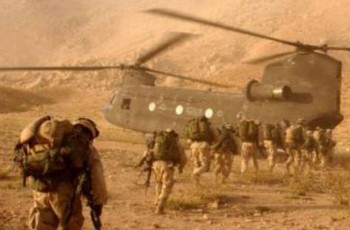 Washington: The member of American Defence Committee Jim Moran has …