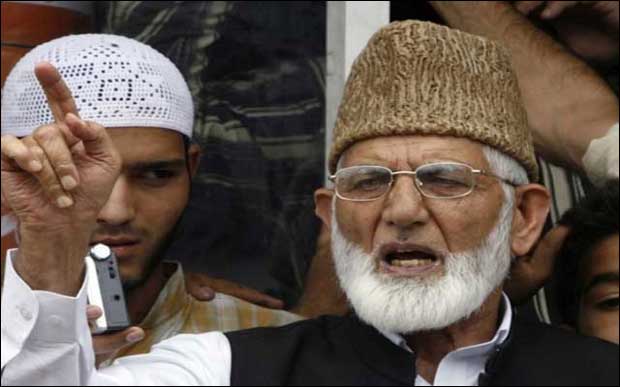 NEW DELHI: Indian government has once again refused to issue passport to Syed Ali Geelani unless he explains his national identity whether he is Indian or Kashmiri. This in accordance with a common man is totally a biased act and India showed traditional intransigence.

Indian defense minister Manohar Parrikar has said if Syed Ali Geelani wants to request for passport issuance, he must fill in a column in the form which explains that he is an Indian citizen. He said that every separatist had to concede to be the citizen of India.

It is pertinent to mention here that the Hurriyat leader wants to go to Saudi Arabia in order to visit her ailing daughter however, Indian government is not issuing passport to him. On the other hand, PDP demanded of the government to issue passport to Geelani on humanitarian basis.

PDP is an allied party with BJP in Indian-held Kashmir. The leader of PDP Mehbooba Mufti has said that her party demanded of the Indian government during the meeting of Union Interior Ministry that passports to Syed Ali Geelani, his wife and son should be issued so that he could meet ailing daughter. 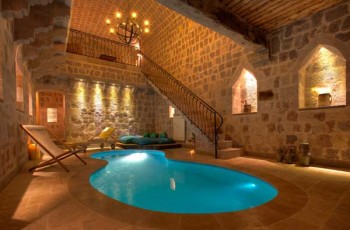 Whenever someone hears about caves he thinks that it will …

Mumbai: Two girls Renu and Shaheen Dhada were arrested for …