Islamabad: The most respected Imam-e-Kaaba Sheikh Abdul Rahman Al-Sudais will be coming to Pakistan on a three day long private visit from 11th November, sources told. According to a private TV Channel, Shaikh Al-Sudais will be conferred official protocol in Pakistan.

During his precious visit to Pakistan, he will meet President Asif Ali Zardari, Prime Minister Raja Pervez Ashraf and several other senior officials.

In May earlier this year, Sheikh Sudais was named as head of the Presidency for the two holy mosques in Makkah and Medinah replacing Sheikh Saleh Al-Hosain. He is also the Imam and Khateeb of the Grand Mosque in Makkah. 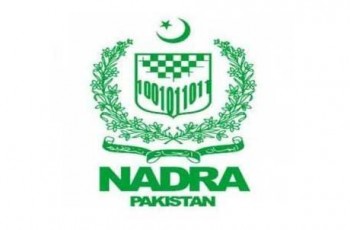 Pakistan post offices will now work as registration centers for … 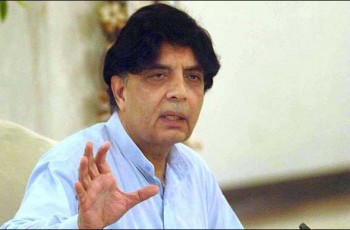 ISLAMABAD: The federal government of Pakistan has decided to reject …