Matli: Mohammad Shaikh was Hindu by birth and convcerted to Islam in 1989 and now he has ocnvetred 108,8000 people to Islam. Deen Mohammad lives in Matli town of Badin District in Sindh. He is president of Jamia Masjid Allah Wali and Madrassa Aisha Taleem-ul Quran. This institute works in converting anyone from other religion to Islam.

Deen Mohammad Shaikh while talking with media said that: “I read the Holy Quran and realized that 360 gods were not of any use to me.” Deen added that at first I read Holy Quran in risk as there was risk if any Muslim will misunderstood him if he is caught with Holy Quran. Deen’s mother also get know about this when he was only 15, she married his son and thought that he will not convert to Islam. But Deen Mohammad converted to Islam after so many years.

Deen Mohammad now preaches Islam to others and now people from Balochistan also comes to meet him and converts to Islam. Deen has converted 108000 people to Islam but he thinks that he not finished his work yet and he wanted everyone to be Muslim. He also attends Tablighi Jamaat’s annual congregation in Raiwind. 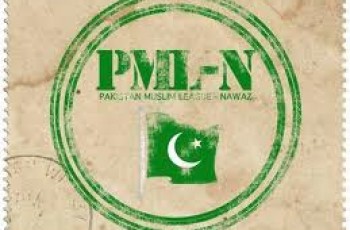 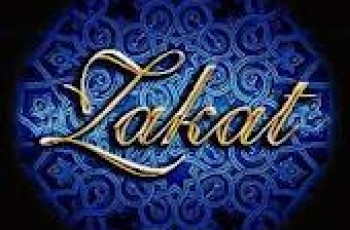