Gujranwala: The security forces has finally managed to recover the dead body of Major Abdul Bari from Chenab river, who was killed in helicopter crash in Gujranwala two months back, press release by ISPR informed Tuesday.

According to the ISPR, the dead body of the deceased soldier, belonged to Khanewal, was recovered from the river under the Chenab Bridge.

It is to mention here that Pakistan Army had established a check post on Chenab Bridge in order to search for the body of Major Bari.

According to the military sources, the funeral prayer of the deceased soldier will be offered at Gujranwala Cant. after which the body would be sent to his hometown of Khanewal. 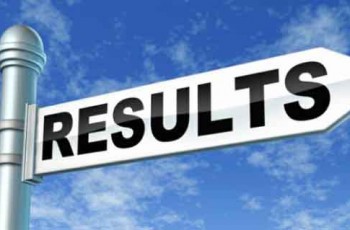 Today, results of three Punjab divisions are holding in divisional … 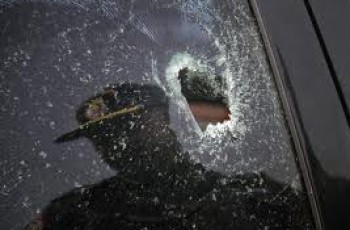 Karachi: A staff member of United Nations has been injured …