Hassan Nisar is a famous columnist and analyst. He is a syndicated columnist, political analyst, poet, playwright and an author from Lahore. He is well known for his talk show ‘Choraha’ which was aired on Geo TV. He is known for his style of writing. He presents his works in Urdu and his commentaries in the print media and television centre on the political history of Islam and the contemporary Pakistan. His specific focus on these conservative topics has earned him recognition among the nationalist and Islamic segments in Pakistan.

Hassan Nisar started his career with journalism. The advent of the private TV channels gave him more opportunities to progress and he was able to host his own program on Geo TV, ‘Choraha’ and ‘Meray Mutabiq’. He was working with Geo News initially, but had to leave due to some issues with the management on his compensations. He later on joined the Dunya News Network.

Hassan Nisar was also given his own program on Dunya News titled as’ Meri Dunya’ but he still left the news channel to rejoin Jang and Geo groups after his issues were resolved. He can be followed on his official twitter account, twitter.com/HassanNisarPK. 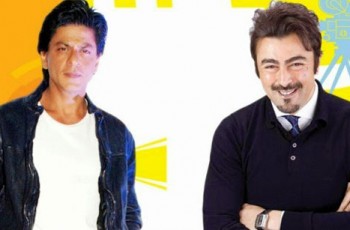 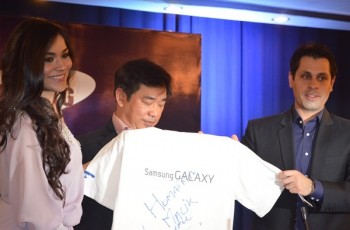 Pakistani actress and fashion icon Humaima Malick has been signed …