Karachi: The founder of ‘Happy Home High School’, Mrs. Maryam Faruqi has passed away here on Monday (9th April). One of the oldest schools in Pakistan was closed today to express grief and condolence over their founder’s death.

Her Soyem will be held between Asr and Maghrib on Wednesday April 11, 2012 at Happy Home School,Shaheed-e-Millat Road.

Happy Home High School has more than one branches in the city, the one is located at Shaheed-e-Millat road and the other at Jamshed road near Islamia College. The school was established in 1949 by Mrs. Faruqi and is regarded as the oldest school founded in the country.

The founding members and passed out student of the school has expressed sorrow and grievances over her death, saying that will end the glory and pride of the school and institution’s atmosphere will not remain the same after her. 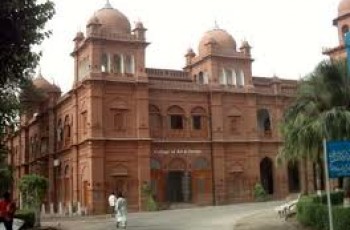 Lahore: The University of Punjab has released the schedule of … 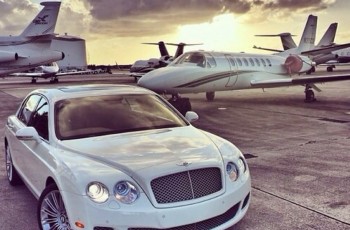 If you want to be rich and become a billionaire …