murdered by some people in Karachi (May His Soul Rest In Peace) was one of the most pioneer scholars. In 1998 some members of MQM were found guilty and were sentenced to death for his murder but recently Scotland yard Police has found a letter in the house of Imran Farooq about the details of Murder of Hakim Mohammad Sayeed Shaheed. 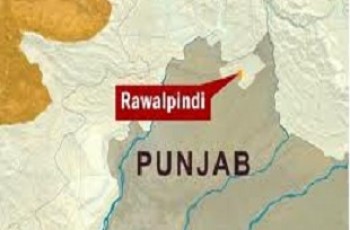 Ten people were killed and more than 25 were injured … 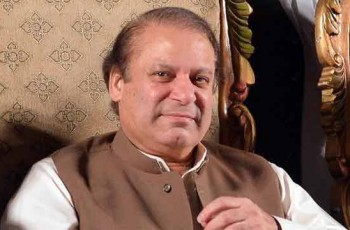