Habib Jan Baloch is one of most well known politician in Lyari who is also part of Friends of Lyari. Peoples Aman committee is dysphoric, after PPP Government decision.

Commenting on this order, Habib Jan Baloch said that he will charge this order in court. He showed his disappointment on this decision from Rehman Malik. Pointing out on Rehman Malik, Habib Jan claimed that our federal interior minister himself a British citizen. 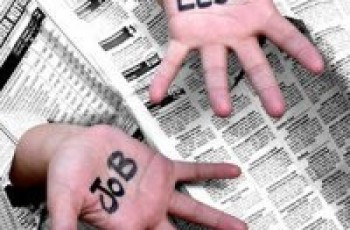 Islamabad: Federal Board of Revenue has revealed that 3.1 million … 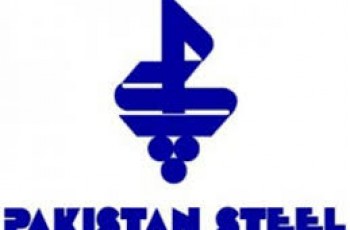 Karachi:  Zaheer Ahmed took charge of his duties as the …