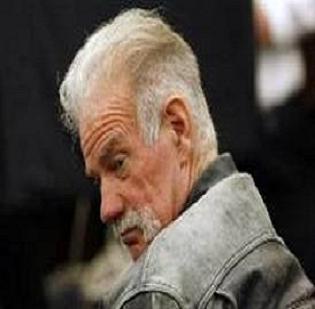 Berlin: Satan in face of Terry Jones has been restricted to enter in Germany owing his controversial and satanic work regarding the release and propagation of Anti Islam film, International news agency reported Monday. According to German Interior Ministry, the notorious US pastor Terry Jones has been barred to enter in the territory after protests across the Muslim world sparked by an anti-Islam film he supports.

It is to mention here that an extremist group in Germany wanted to promote and release the film in Germany.

The small Pro Deutschland group was reported as the group that wants to stage a Berlin screening of the film that has set up a wave of protests and outrage in the Muslim world. 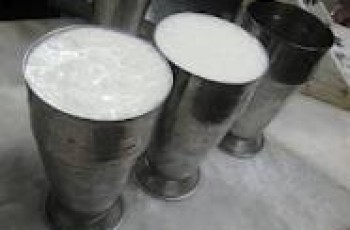 Karachi: Although the biggest city of Pakistan is not famous …

Farooq Hospital is an private medical care hospital of Lahore. …