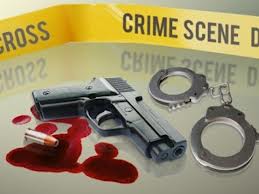 Islamabad: Few unknown armed men have abducted former high official of top Pakistan spy agency Brigadier (Rtd) Tahir Masood from his residence in the Federal capital Thursday morning, local news channel reported. According to the reports, ex intelligence officer Masood was abducted while he was on his way to work from his residence and was interrupted by armed men who shot his driver dead and took him away from the spot.

The sources told that Brig (R) Tahir Masood was receiving death threats from certain elements for quite weeks but ignored. His abduction has put a question mark on the performance of Law Enforcement agencies in the Federal Capital where even high security officials are not been barred.

Meanwhile, the police have started investigations in this matter and they are instructed to unearth the culprits involved in the abduction without any delay. Further details are awaited. 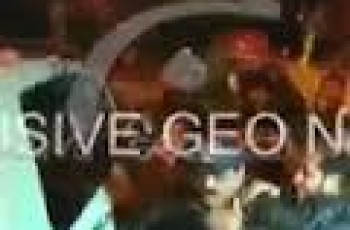 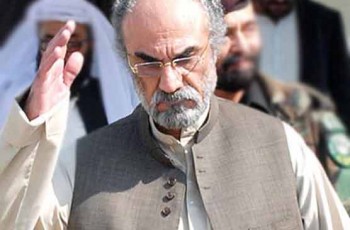 Quetta: According to reports decisions have been made to reestablish …