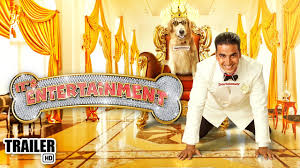 An upcoming Bollywood venture ‘Entertainment’ is scheduled for release in theatres all across Pakistan on 8th August 2014. This movie is a comedy story that has been directed by Sajid and Farhad. These directors will be debuting through this movie. Akshay Kumar stars in this movie with Tamannah Bhatia. The movie has been produced by Ramesh S. Taurani of Tips Industries Ltd. 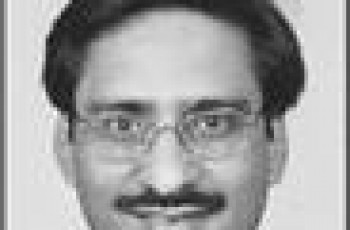 Javed Chaudhry has announced to interact and meet with people … 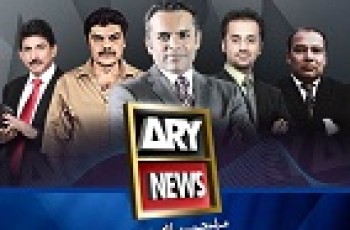 ARY News is one of the leading news channels of …