In the world competition of photography Dr. Umair from Peshawar, Pakistan has reached the final round. The Hamdan Bin Mohammed Bin Rashid Al Maktoum International Photography Award (HIPA) is being held in Dubai. On winner of the competition will be awarded with 1,200,000 dollars. In the competition a black and white picture of old women has been selected that was captured by Umair.

The final of Hamdan Bin Mohammed Bin Rashid Al Maktoum International Photography Award (HIPA) will be held on 17th of March in Dubai. Dr. Umair is very confident to win the competition as he is one of the best photographers.

Umair is a resident of Peshawar, Pakistan and is a doctor by profession. He started to simply take pictures but later on it became his passion, according to Umair. He photographed many pictures in last exhibition that was held in Islamabad, Pakistan. 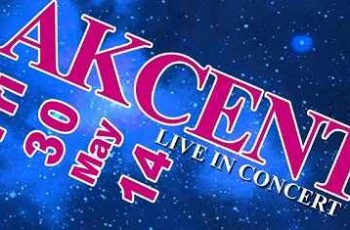 It seems this summer is going to be fun filled … 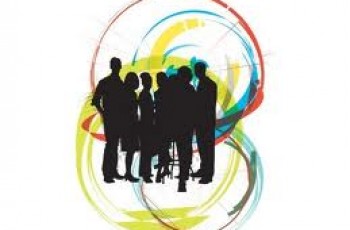