Air travel once again becomes cheap and affordable for a large population of Pakistan after ticket fares and prices are reduced by airlines such as Serene Air, Airblue and Pakistan International Airline (PIA).

The News reported that PIA has introduced these discounted prices to promote and support tourism in Pakistan. The new domestic prices being offered by PIA are Rs. 7500 for 20 KG & Rs. 8500  for 40 KG luggage which are applicable for the following routes:

Similarly Airblue also announced their new ticket rates for Lahore to Karachi route which are follows:

Luggage and baggage allowed for these classes are 15KG, 35KG and 40 KG respectively.

Unlike developed countries the aviation industry in Pakistan is not well established, flights are available for only big cities such as Karachi, Lahore, Islamabad, Quetta, Peshawar, Sialkot, Multan, etc while many smaller cities have no access to air transport. Another reason for low numbers of passengers is high fares due to which millions prefer to travel through train and bus transports.

Reduced fares and discounted price on major routes during spring season will not only be helpful to aviation industry but will also boost tourism.

Pak Business Express is one of the many trains which … 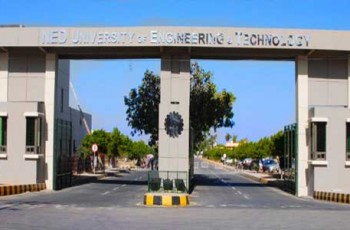 Waqar Hussain Narejo, a student of NED  University of Engineering …