Karachi: NAB has arrested the the Director of Callmate Telips Telecom Limited Hasan Jamil Ansari for allegedly involved in the corruption and corrupt practices. It is said that he is cheated the public at large scale and caused a major loss to the firm. Regulars complaints were received to NAB regarding the Director of Callmate Hasan Jamil Ansari.

An investigation team was setup and track Hasan Jamil Ansari and it find out that the company has cheated the people and the Government more than 6 Billion Rupees. Large numbers of illegal things happened in which transferring the money of Company into private accounts.

Non payment of dues to PTA and PTCL and the most important blockage of calling cards. While after complete investigation Director Hasan Jamil Ansari Have been arrested and taken in to the custody. 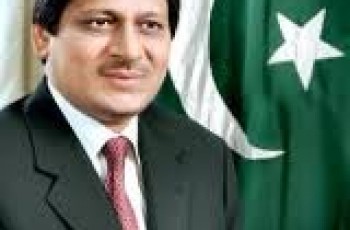 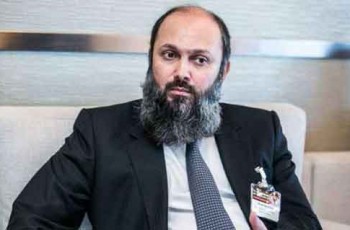 Prince Jam Kamal Khan is the current Jam of Lasbela …