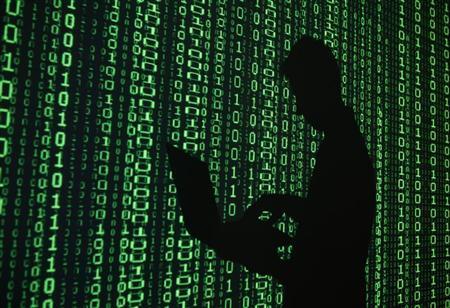 ISLAMABAD: The Cyber Crime Bill that has been approved by the standing committee, information technology, of the National Assembly of Pakistan has been rejected by Pakistanis and they have demanded of the government to amend the bill. According to details, the standing committee (IT) of the National Assembly of Pakistan has approved Anti-electronic Crime Bill 2015, in accordance with which Pakistan Telecommunication Authority (PTA) will abide by stopping the stuff against defense, security, national identity and Islamic values.

Since the Cyber Crime Bill has been approved, many critics have criticized the Bill. Experts say that the government should have discussed the Bill and asked for suggestions. 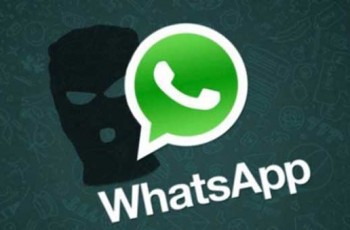 Facebook claims that WhatsApp is one of the safest messaging … 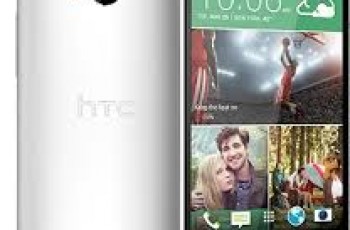 HTC will be partnering once again with Mobilink to launch …