Rauf Klasra claimed that his brother Air Commodore Imran Akhtar who was appointed as Director Procurement and Logistics Department in PIA was also involved in the deal of a PIA aircraft A-310 which resulted in a loss of Rs 500 million.

Similarly there are rumors that as DG Rangers Sindh General Rizwan Akhtar was also involved in corruption amounting to billions, though no evidences have been brought so far but his early retirement has raised concerns.

Senators also raised questions on his early retirement, Senator Hafiz Hamdullah asked why a general form such a crucial post took early retirement. He then said that probably no one will ask this question because it might make them angry. 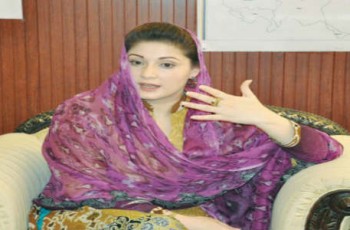 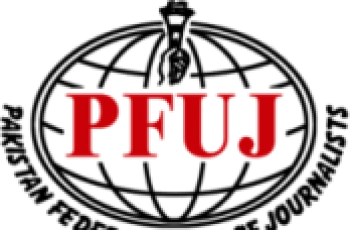 Karachi: Karachi Union of Journalists has warned the authorities of …