The earlier known rap singer as Loon whose former complete name was Chauncey Lamont Hawkins, now converted with the name Amir Junaid Muhadith, has been a converted Muslim in past  month.

The image of Loon shared on facebook and other networks has been displayed here. The image is a comparative show in Loom’s personality before and after Islam. The muslim communities welcome Loom for his life changing decision. 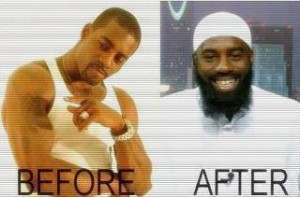 According to Loon,  his former life held many extrinsic objectives, for example fame and material wealth, but these never appeared to him in the form of actual peace of mind, which he found alternatively in adopting Islam. 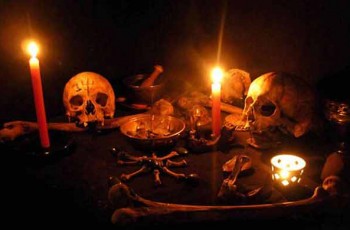 Black Magic is become a household topic in our society, … 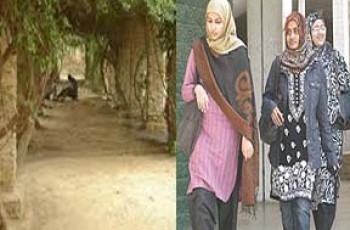 I along with one of my friends entered university of …