The Sindh government has warned at a one-to-three-year ban on cheating in exams and allowing someone else to sit for the exam.

According to details, the Sindh government has decided to take serious action on the news of cheating in the examinations.

The Minister for University Boards said that action would also be taken against the teachers, parents and mafias who had supported such act of cheating.

He said that in one day, big action was taken against the students who were cheating in the examination centres of Sukkur, and more than 400 mobile phones were seized.

Ismail Rahu added that 61 people were also caught who were taking exams instead of others.

He said that not a single case of plagiarism has come to light in Mirpur Khas. Sindh Board Minister Rahu said that strict decisions have been taken to stop plagiarism in Sindh, teams have been alerted in examination centres and such a law is going to be enacted. There is a need to eradicate plagiarism from Sindh in future.

It should be noted that under the Board of Secondary Education, Karachi, annual examinations are being conducted in 445 examination centres of ninth and tenth class, of science and general group, in which about 365,000 candidates are participating. 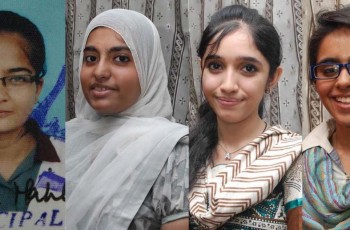 Board of secondary education Karachi announces result of Matric General … 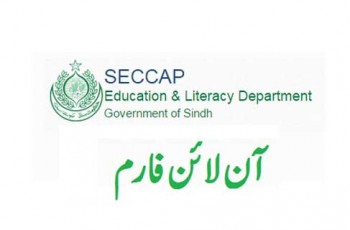 Sindh Education Department accepts that official website of admissions for …