After two days of breaking the biggest fight of his life against Canelo Alvarez on May 7 in Las Vegas, Amir Khan has been the subject of Facebook page and twitter handle hacking.

Normally having the Twitter label as ‘@AmirKingKhan’, the handle under the hacked proposition displays ‘@AmirKingKha1 since lovers  and followers of the incredible Personality were rushed with random violent posts. 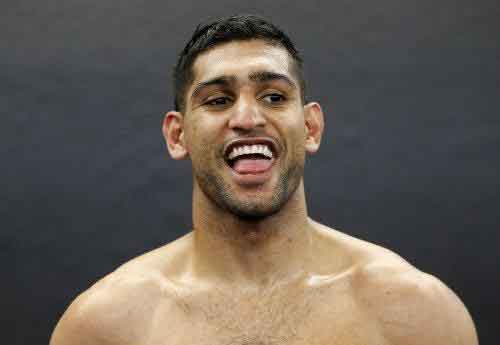 Amir Khan, is all moving up for a big competition versus WBC middleweight champion Canelo. Assessing his recent feed from Facebook Page and Twitter Handle, Amir Khan has got new challenge to get his social media accounts in order & be safe from hacking thefts. 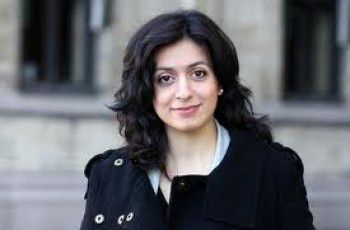 Islamabad: Good news for the Pakistanis living abroad comes with … 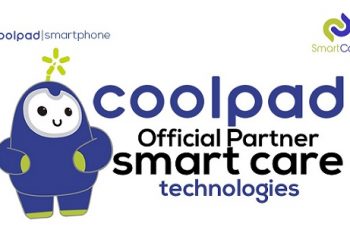