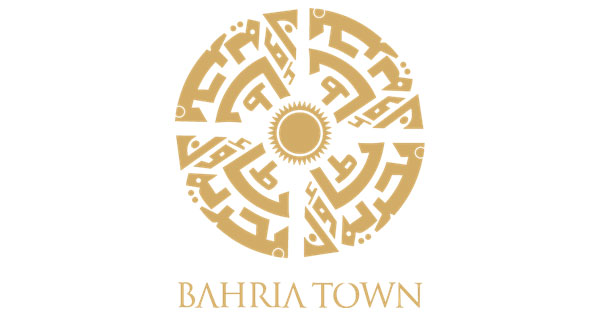 Bahria Town is the biggest real estate company in Pakistan with successful and renowned projects such as Bahria Town Islamabad (Rawalpindi), Bahria Town Lahore & Bahria Town Karachi. There have been rumours about Bahria Town Gwadar but what’s the reality?

Last year the news of Bahria Town Gwadar emerged and it was said that advance booking is being for the biggest project of the real estate group in the port city of Gwadar which was rejected by Bahria Town.

They advertised in major newspapers that Bahria Town (Pvt) Ltd. has no project in Gwadar city. They also warned citizens that if they pay any amount then Bahria Town will not be responsible for the loss.

One of the major reasons for the news to spread was that Gwadar is considered one of the best real estate investment opportunity because the prices are low and the city is expected to soon become a major hub in the region.

Many housing schemes, apartment projects and commercial projects were launched in recent time. Plots and flats are available for sale with easy installment plan but as most of the people have never been to the city trusting real estate developers is not easy.

But Bahria Town is a trusted name and people expected project by them but Bahria Town clarified through advertisement that no such project is under construction.

Gwadar property has seen an increase in past many years because of China Pakistan Economic Corridor (CPEC). This is why people are taken interest in the sales of plots and announcement of new projects. 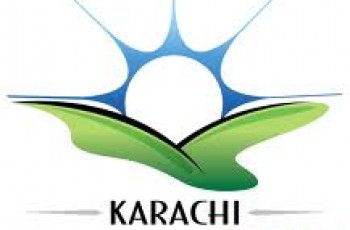 With the increasing population of Karachi and mass migration from … 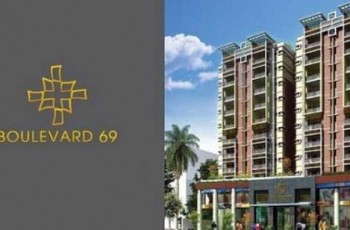 Boulevard 69 is a new commercial and residential project of …