Bahawalpur: At least six people died and several injured in bus accident a bahawal canal. Bus was going from Hasilpur to Vihari. Geo News Reported that accident happened at Head Islam. 1122 rescue reached at spot and all injured has shifted to hospital.

According to details 2 injured are in serious condition. Four killed people were belonged from same family. Most of victims were women and children.

According to police report, four people died in this accident. This was second terror accident on same place within one year. 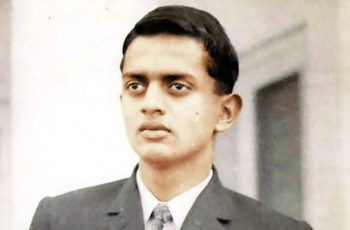 A Rajput from a famous Minhas tribe was born in … 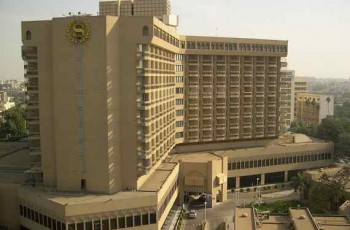 Karachi: Pakistan is yet to face another set back as …