If you are someone who loves gaming then you must have heard about Pakistan’s Professional esport Gamer Arslan Ash who is known as the world best Tekken player & champion.

This biography is about Arslan, how he started gaming and when did he decided to take it to next level. We will reveal how his family reacted to his intention to pursue professional gaming and what difficulties did he face.

Arslan Siddique was born in Lahore in a tradition and educated family during 1996 and spends his early life in the same city. His father died when he was very young and then his mother took the financial burden of the family. He has two other brother and a sister who are all married.

He completed his schooling from Oxford Grammar High School Lahore and then got admission in Rise School of Accountancy to pursue his parent’s dream of becoming a Chartered Accountant.

How He Started Gaming?

In an interview Arslan Siddique revealed that there was a gaming zone infront of his house where he went to play games and then was beaten up by family members for doing so.

Many people played Tekken there and they were much older than Arslan, to defeat them in the game he increased his skills and this is how he mastered the game.

He was very well versed in the game but never aimed as a professional gamer worldwide. He won many games in Pakistan during his schools and he believed that was enough.

But then he thought why not give professional and international tournaments a chance. He narrates that this idea was taboo for his family, who wanted him to pursue his career in accountancy which they believed can offer him a more secure future.

Finally his mother gave him a chance with the condition that he will continue his studies if he fails, but luck was on side. He not only won his first international tournament but received cash prize, through this he convinced his family that professional gaming can be a profession.

He is the first player to win both EVO Japan & EVO USA which reflects how great he is in playing Tekkan. It is said that the winning prize for EVO USA alone was $14,000.

Whether someone else will be able to beat him or not is a subjective matter, but with winning both he have made a history and will always be remembered as the first player and till now the only player to be a unified champion of EVO.

He believes it would have been impossible without the support of Street Fight Pro Player ‘Sherry Nhan’ known as Sherry Jenix. She helped him in participating in USA especially in visa related matters , from filling Visa forms to finding sponsors.

His main player in Tekken is Kazumi which Arslan believes is simple, effective and less risky. And by winning international tournaments with Kazumi as main player he has proven himself right.

He also played other games and believes that he would have been playing King of Fighters or Street Fighter if not Tekken 7.

Through his successful tournaments and winning he has made Pakistan visible in the gaming community, especially in Tekken Tournaments.

Arslan Ash is the only Pakistani player who is in contract with Red Bell, making him the first and only Red Bull athlete from Pakistan. In gaming community being part of Red Bull Athlete means to be part of the elite group.

Before his matches and tournament he prayed Namaz which he believed ‘helps my mind relax and concentrate as well’.

Unlike other players Arslan was successful in attracting worldwide attention by winning these tournaments back to back and becoming a star within a short span of time.

The 23 year old athlete is currently playing with UAE team vSlash & aims to win more tournaments and remembered as the best professional gamer of the world. 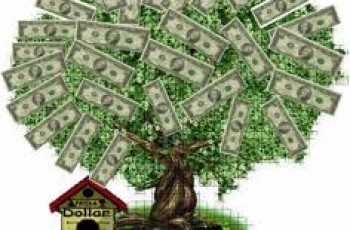 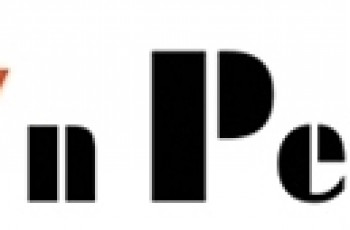 Karachi: Salt’ n Pepper Village located in Karachi and other …