Arfa become the youngest Microsoft professional after completing her MCP in 2004 at the age of only 9.Arfa Karim at the age of 10 flew the plane.

In Karachi 8 people died in Target killing ,in Koragi … 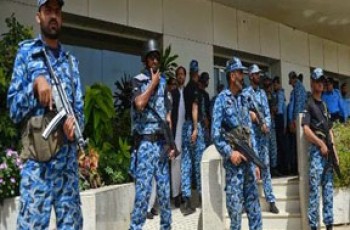 Islamabad: The Prime Minister of Pakistan Mr Nawaz Sharif has …