Anoushey Ashraf is first female Video Jockey (VJ) of Pakistan. Anoushey has done modelling, acting, hosting, radio, producing etc. But she is best when it comes to hosting the show.

Anoushey has been associated with different Pakistani channels which includes Indus TV, PTV, ARY Digiyal, ARY Muzik and MTV. She acted in a 13 episode drama serial of PTV which was directed by Saira Kazmi.

Health has become popular among women in the last few months and its female viewer ship is far more than male viewer ship, so to hire Anoushey is also a good move by Health TV according to their audience. 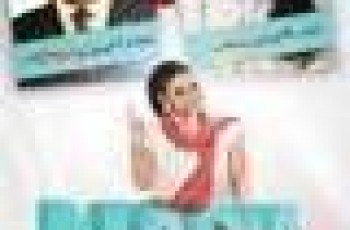 Dubai: Former President and Ex Chief of the Army Staff … 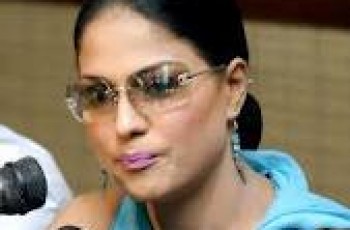 Mumbai: Pakistani Female actress Veena Malik has said that she …