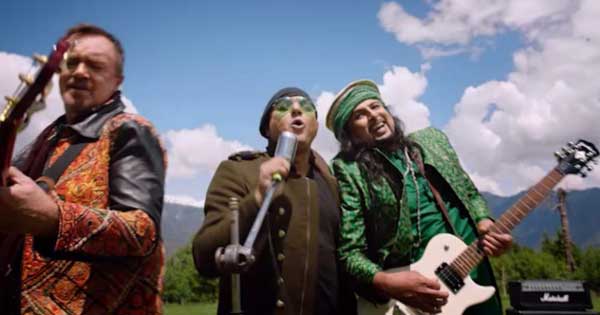 English Biscuit Manufacturers (EBM) is the market leader in biscuit manufacturing sector of Pakistan due to its quality products and amazing taste. Another aspect of their success is the marketing strategy which gives a positive image of Pakistan while connecting with the nation.

EBM is continuing its tradition of connecting with the nation this ICC Cricket World Cup 2019 by releasing a new cricket anthem through collaboration of Sooper & Junoon.

This new theme song ‘Badleinge Jahaan’ under initiative Sooper hai Poora Pakistan focuses on the ethnic, religious and gender based minorities of Pakistan.

It reflects that how Christians, Hindus, Sikhs and transgenders all belong to Pakistan. This aspect of the song is appreciable because it incorporates the minorities as part of Pakistani nation.

Other songs for cricket solely focus on cricket and World Cup while this song uses the passion of cricket to convey a message about the minorities of Pakistan and how they have the same passion for cricket like everyone else.

Another thing which is visible in the song is that every Pakistan from rural to urban areas, from a fishermen to a professional, from a shopkeeper to a student all have the same passion for cricket and wish the national team to win. 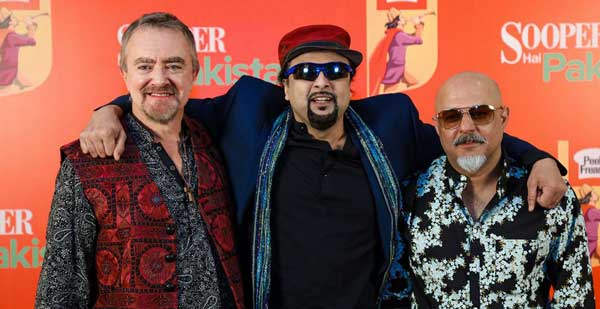 It is indeed a milestone by Sooper to bring back Junoon once again. In the past years Salman Ahmed, Ali Azmat and Brian came together on many occasions to perform in different cities or to remake their old songs, but it is the first time in 15 years that they launched a new song.

This theme song is part of series of similar initiatives by Sooper which aims to portray a positive image of Pakistan and bring together the nation for a positive cause. 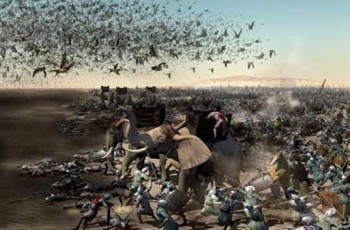 Almost every muslim had heard the Quranic story in Surah … 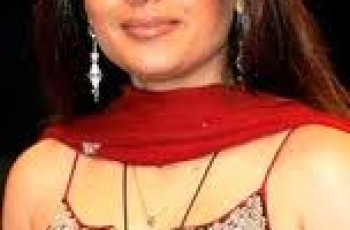 Lahore: Pakistan famous Film and TV actress Resham will be …