Ali Zafar has steadily gained popularity as an actor in various Bollywood films that have been successes with his latest being Total Siyapa which was well received by audiences in Pakistan and India. His next venture will be in another Yash Raj film where he plays a lead role alongside Parineeti Chopra and Govinda.

The film is titled Kill Dill, a name inspired by Hollywood film series Kill Bill. It is a romantic action film directed by Shaad Ali whose previous works include popular films like Sathiya and Bunty Aur Babli, and produced by Aditya Chopra. The cast includes Ali Zafar and Ranveer Singh in lead roles along with Parineeti Chopra. Govinda will be playing the role of the antagonist and is partnered with Rani Mukerji.

The film has been described by the director as being about the tricks the heart plays on an unsuspecting victim of love. Shooting has started on the film from October 2013 and is expected to be completed by August 2014. The lead actors Ali Zafar and Ranveer Singh are both confident that the film will be loved by the masses. The film is expected to hit cinemas on 5th September 2014. 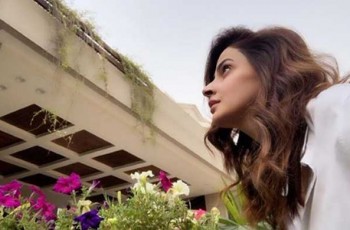 Saba Qamar Zaman is a famous model, host and actress … 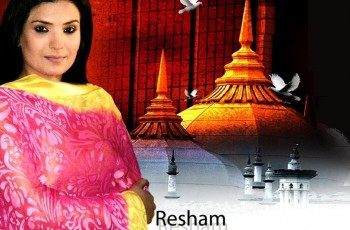