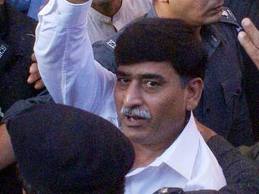 According to the details, MQM Haqiqi Chief was accused of being involved in the assassination of two locals upon which a case was registered against him few days back.

However, he is not been proven guilty against any charges marked against him and declared free of charge by the local session court.

It is to mention here that Mohajir Qaumi Movement leader Afaq Ahmed was released very recenrly from jail after seven long years and now he har restarted his political campaign in the country. 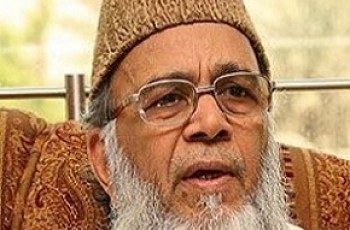 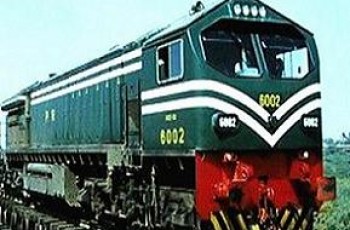 Lahore: New business train for Lahore-Karachi Route will start from …