Famous religious scholar and TV anchor Dr. Syed Aamir Liaquat Hussain will be going to host the Ramazan show on Geo TV. He was affiliated with ARY Digital and Qtv whereas he was hosting a religious program ‘’Aalim Aur Aalam’’ which had become really famous and the last year Ramazan show break all the previous record.

He has recently left ARY Digital and Qtv in this month of June, 2012 due to some differences which are still unknown but according to the media sources Aamir Liaquat has rejoin the Geo TV network again and hopefully if every things goes right then he will host the Ramazan program on Geo TV.

He carries a technical advantage that his Ramazan program have a massive fan following. Overall he has emerged as good host. Detail of the Ramazan program is expected to be announced soon on Geo TV. 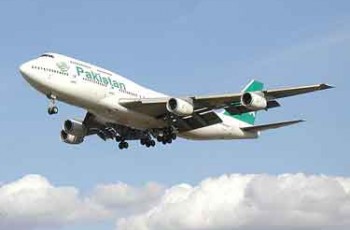 Lahore: Due to strike of PIA employees, other private airlines … 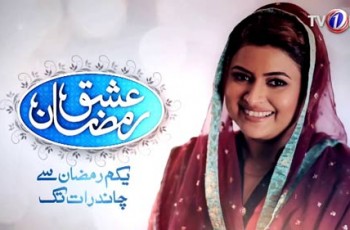 As the Holy month of Ramazan approaches, TV channels are …