At least 8 people were wounded when a rough bomb exploded in a hospital in the northern Indian tourist city of Agra, the local media reported on Saturday, citing police officials.

The small blast got place at the reception area of the Jay Hospital, television channels said.

The explosion comes a week after a bomb, hidden in a briefcase, exploded outside New Delhi’s High Court, killing 15 people. A Pakistani-linked militant group has claimed responsibility for that blast. 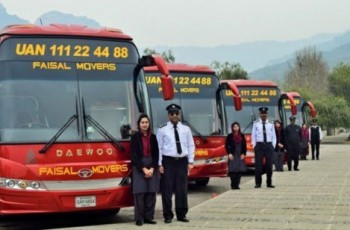 Faisal Movers is one of the most renowned transportation services … 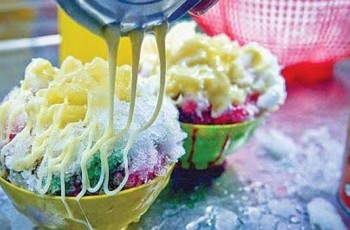 The thought of Gola Ganda instantly brings water to your …