After the approval of the joint resolution of APC, the Speaker National Assembly Dr. Fehmida Mirza would ask to parliamentary parties to furnish the names of party members for constitution of committee for the implementation of joint resolution.

The policy statement by Prime Minister Syed Yousuf Raza Gilani over situation of national security is also expected; meanwhile Foreign Minister Hina Rabbani Khar will also inform the members of National Assembly regarding his current visit to US, the meeting with different missions and the meeting of United Nations General Assembly where she took the members of UN GA into confidence.

According to the sources the session of assembly would continue till 25th October and would discuss public problems; meanwhile a number of members of National Assembly have submitted adjournment motions regarding load shedding of gas and electricity, increase in prices of petroleum products and other problems. The debate on national security and on US recent steps is also expected to be discussed in the Assembly. 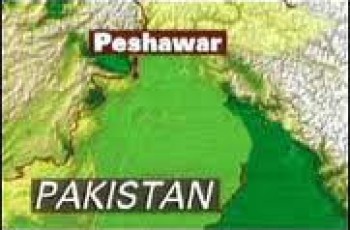 Peshawar: A low density blast has occurred at Faqir Killi … 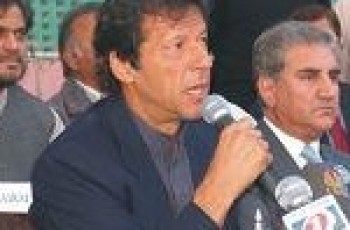